Learn everything that you need to know to help you on your dreadlock journey!

Ask me anything about dreadlocks april 5 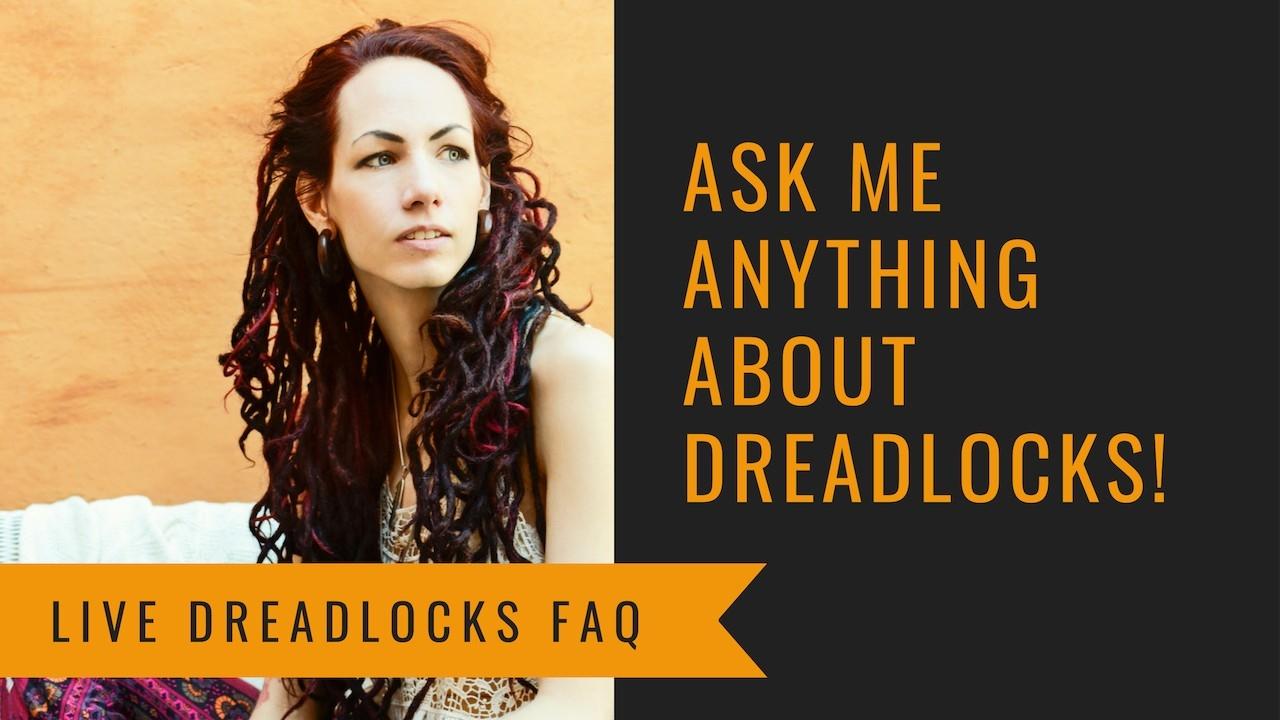 My mission is to share as much of dreadlock knollage that I possible can with all of you that are dreaming of getting dreadlocks made or if you already have dreadlocks and you want to know how to take care of them.
I do live streams both on my instagram: https://www.instagram.com/seienstyle
And on my facebook page: https://www.facebook.com/seienstyle
Feel free to ask me what you want about dreadlocks.
I’m here to help you out!
Continue Reading...

Things to consider before you get dreadlocks! 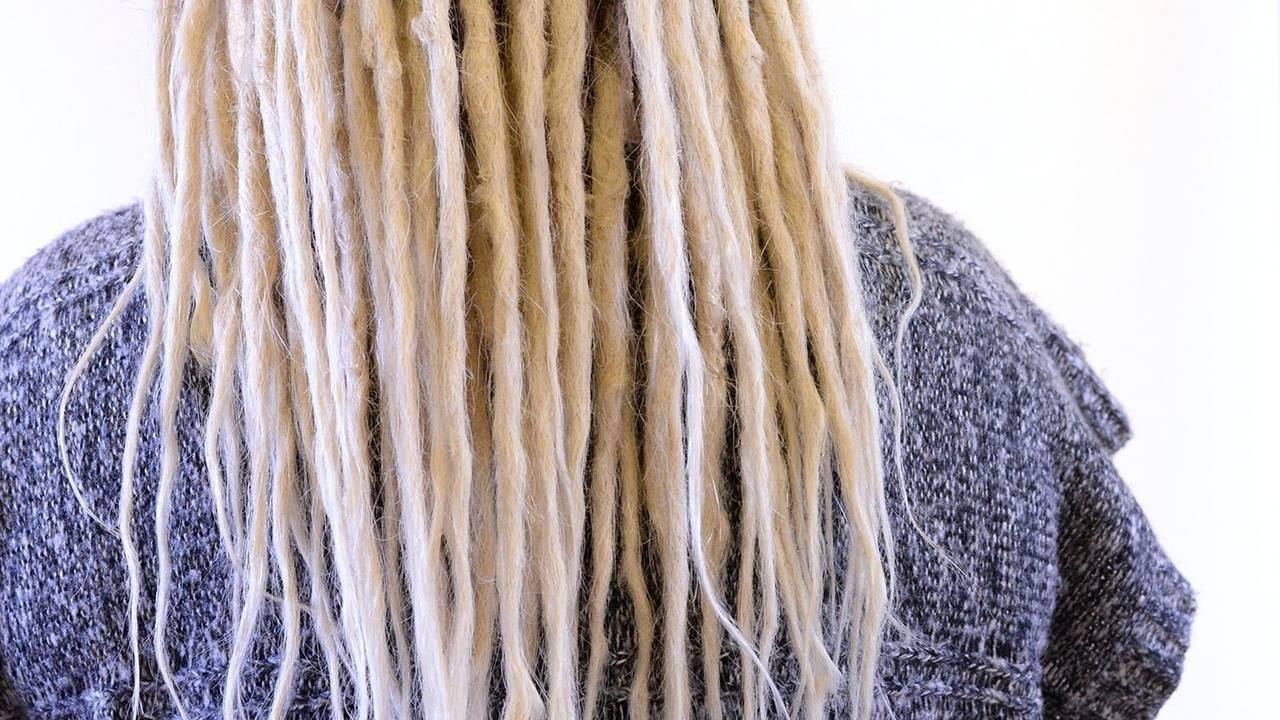 Is dreadlocks really for me? Might be a thought that goes thru your head...

No I don't think that dreadlocks are for everyone and it is not something that is a easy choice.

In this video I will guide you in things that you should consider before you get dreadlocks.

Dreadlocks faq with Ann-Marie from Seienstyle 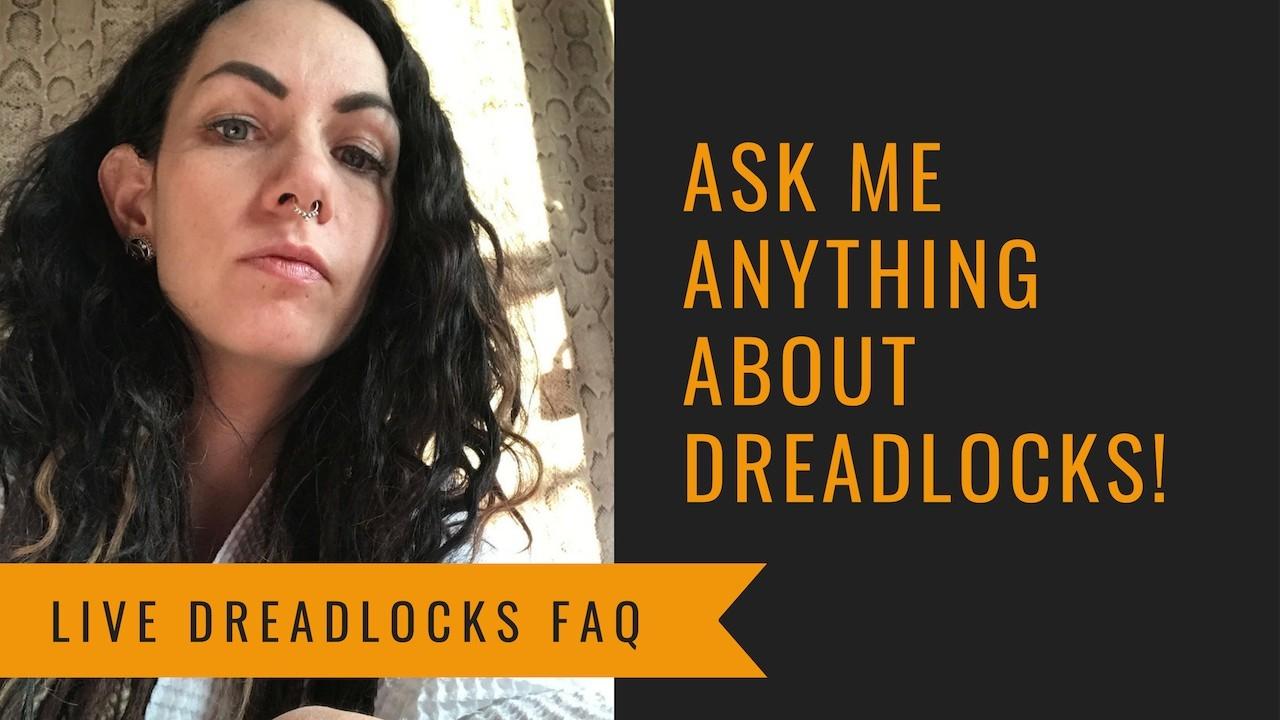 What is inside of dreadlocks? 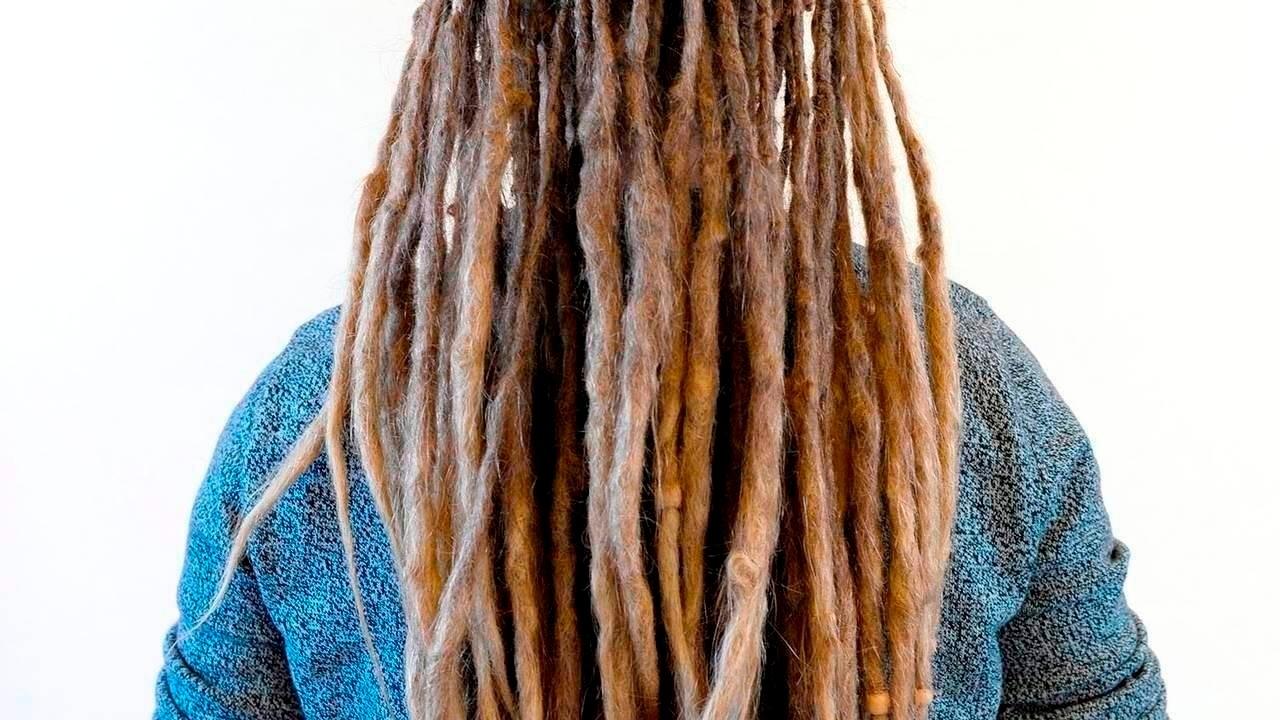 How many times have you heard the story about Bob Marley’s dreadlocks and what they found inside his dreads when he died?

The story is that he had several new beetle species in his dreadlocks when they cut them off (or some kind of insects).
The fact is that Mr Bob did not even have any dreads on his head when he died due to that he was to weak to hold them up.

There are so many different stories that are going around, people usually say that a friend of a friend know a guy or a girl that had a spider living in their dreadlocks, or any other kind of insect.

You might have heard that you use dirt or poo to make dreadlocks? Is there any truth in this?
Well if you are in the Namib Desert in Africa you can find the Himba tribe, the women of this tribe wears dreadlocks and cover their whole body and dreads with a red clay that can be found in the desert.
But apart from tribes in nature reserves in the world you will not find dreadheads that have made their dreadlocks...

Stay connected with news and updates!